December 11, 2018 My Mindspray Yet they’re limiting their investigation to Hawley,<br><br>”McCaskill reported raising $39.9 million, and spending $39.6 million. She spent $5.65 million during the final few weeks.<br><br>Overall, she outspent Hawley more than 3-1.<br><br>Hawley’s tally represents the lowest amount spent by a Republican U.S. Senate nominee in Missouri since 2012. And it’s the lowest spent by a Senate victor in 14 years.”

Yet they're limiting their investigation to Hawley,

Overall, she outspent Hawley more than 3-1. 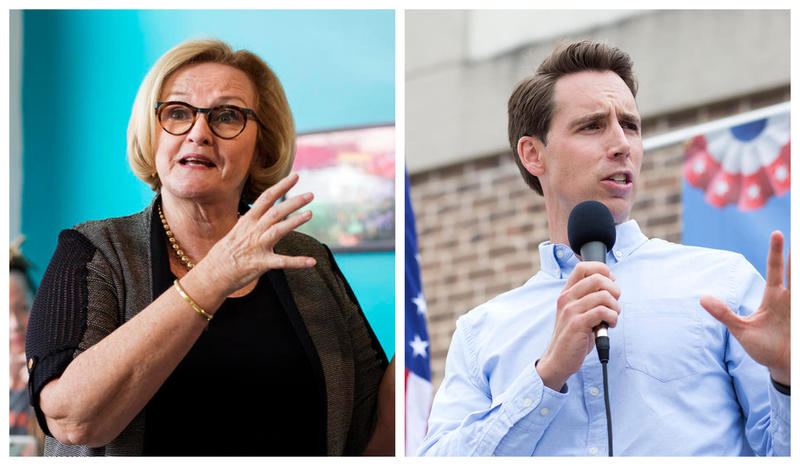 Money wasn’t everything when it came to Missouri’s nationally watched U.S. Senate contest. Republican Josh Hawley is the state’s first Senate winner in
Back to Top
Back to Top
Close Sidebar