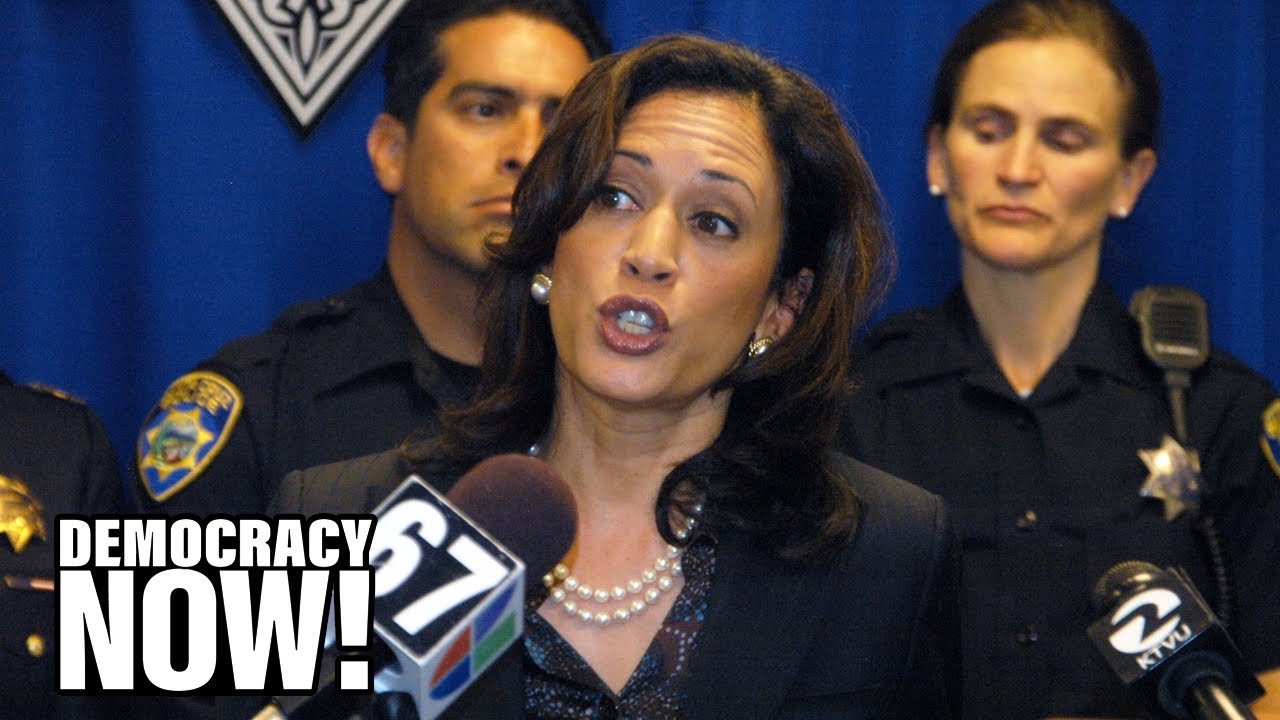 Black people already know the deal... Unapologetic black media derailed her campaign shortly after she announced she was running by focusing on her record, antiblackness and lack of an agenda or tangibles for black people. We were called bots and vilified by black faces of white media like Roland Martin, Joy Reid and Angela Rye.

Before the first debate she was polling 4th in her homestate of California... with the people who know her best. Joe Biden was low hanging fruit, eating that low hanging fruit has thrust her into the spotlight... THIS from Democracy Now... not Fox News, not Media Matters, not Breitbart.

Biden wrote the 1994 crime bill and Kamala Harris over aggressively enforced it.
Back to Top
Back to Top
Close Sidebar