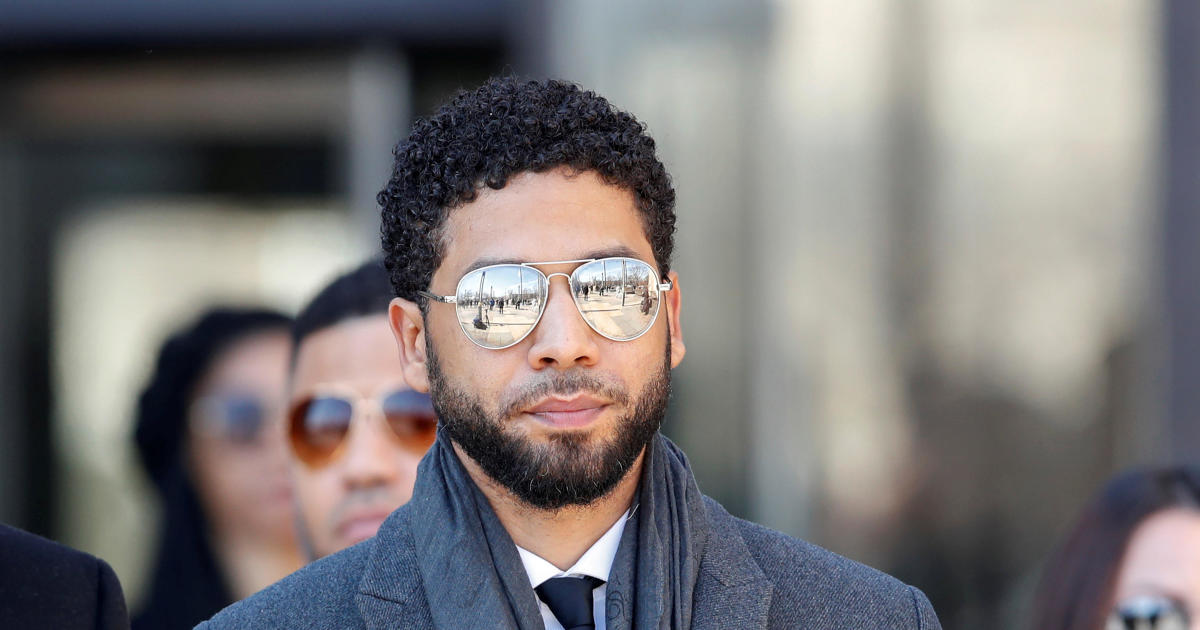 This is not our battle, yet I see so many in my feed celebrating like blacks just got reparations. Jussie was not targeted for standing up for black people, or even the lgbtq community. He is not an activist like they’re trying to portray. His actions were selfish, his lies, unfairly a black mark on black people and the movement for black liberation, not to mention will probably lead to the beginning of the end for Empire.

He should be shunned, no different than Rosanne. The fact that negros in high places are using our struggle to provide cover instead of holding him accountable is disgusting.

This whole ‘When we do it’ or when one of ours commits an offense against us or that comes back to harm the collective, its not only overlooked, but we have to protect them from white folks is disgusting. Miss me with the “I don’t believe CPD”, that I get, but to not believe evidence?

What’s more disgusting is those who claim to be down for the struggle, who ain’t down but just want to be able to do to black people what white folks do with impunity. That’s considered ‘equality’.

That’s why we don’t get better… so many of us ain’t better.