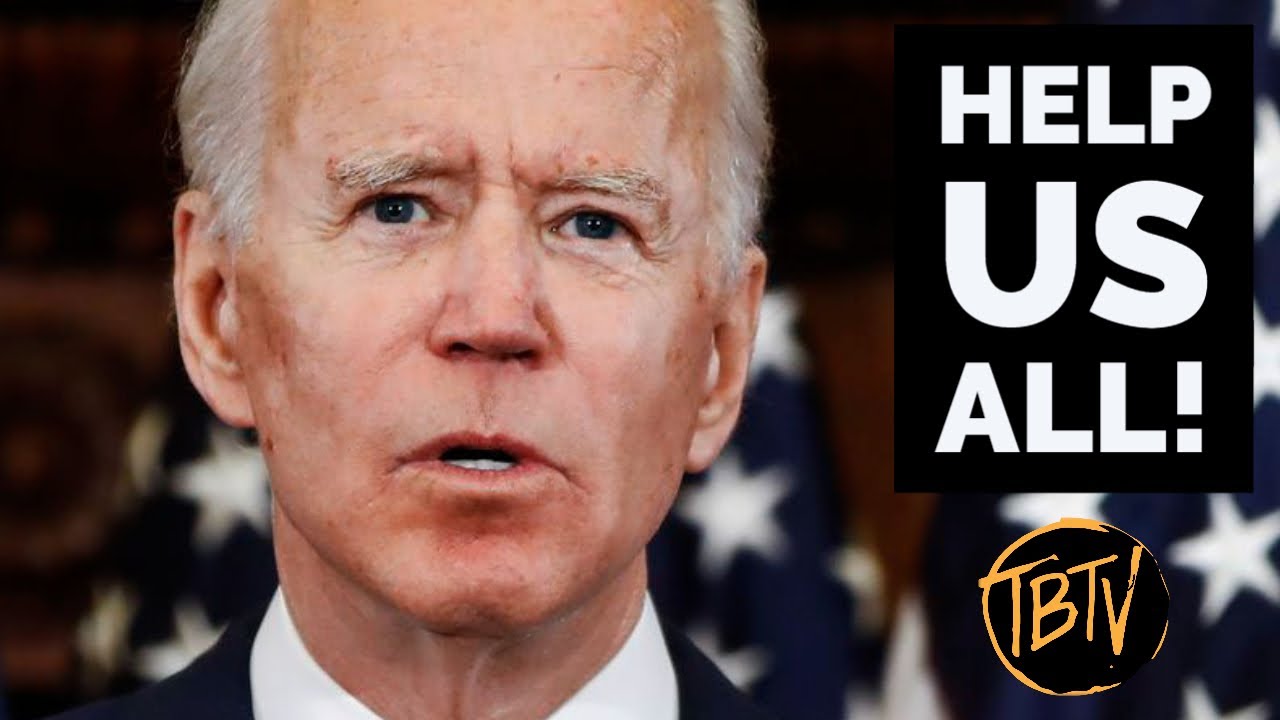 Joe Biden is full of shit. He had none of this energy when he co-authored the crime bill. Not just Joe, the whole party is full of shit. Dems won't even ending systemic racism in their own party. They could end it today in cities they control. They can end police brutality today. Democrats control the police. There's a lot Democrats could do today to change our circumstance but won't, better for them to keep dangling a carrot.

Joe Biden isn't advocating anything that will actually hold police accountable. Just procedural changes disguised as reform. Choke holds were illegal in New York but that didn't keep Eric Garner from being killed by one. The murders of unarmed black people by police are not senseless tragedies. They are savage murders.

Joe Biden didn't attend Mike Brown's funeral. Or Tamir Rice's. Or John Crawford's. Or Sandra Bland's. But then again he wasn't running for President.
Back to Top
Back to Top
Close Sidebar