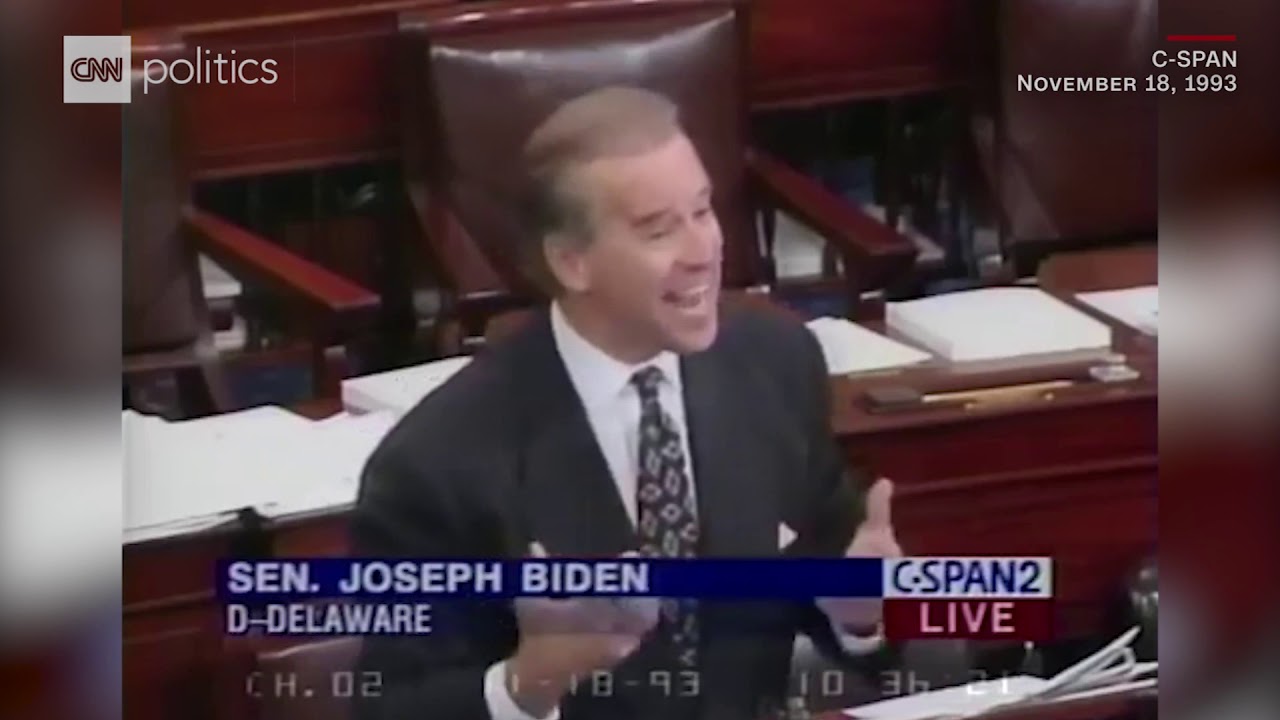 This is who this mofo is,

"“We have predators on our streets that society has in fact, in part because of its neglect, created…they are beyond the pale many of those people, beyond the pale. And it's a sad commentary on society. We have no choice but to take them out of society….a cadre of young people, tens of thousands of them, born out of wedlock, without parents, without supervision, without any structure, without any conscience developing because they literally … because they literally have not been socialized, they literally have not had an opportunity….we should focus on them now….if we don't, they will, or a portion of them, will become the predators 15 years from now.”