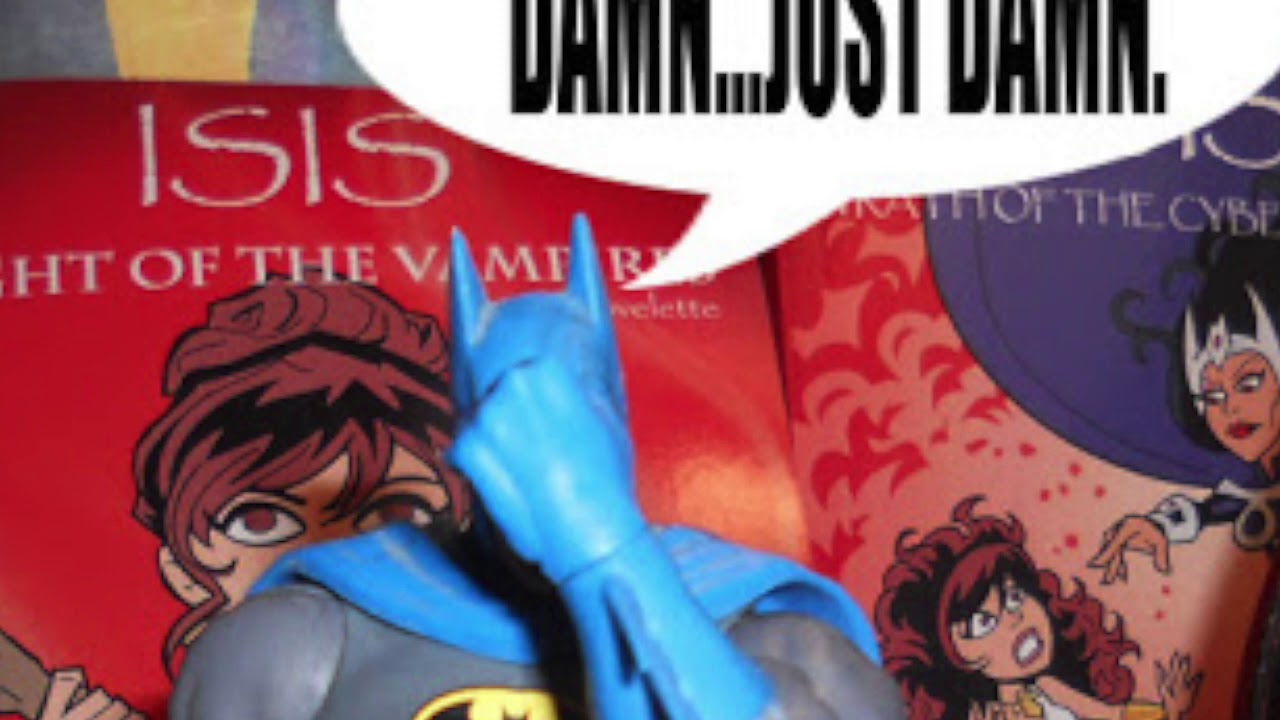 The same can be said about Obama’s DOJ’s refusal to charge Darren Wilson. It emboldened Darren Wilson types and was
a green light for prosecutors and police departments to emulate Ferguson PD and Bob McCulloch.