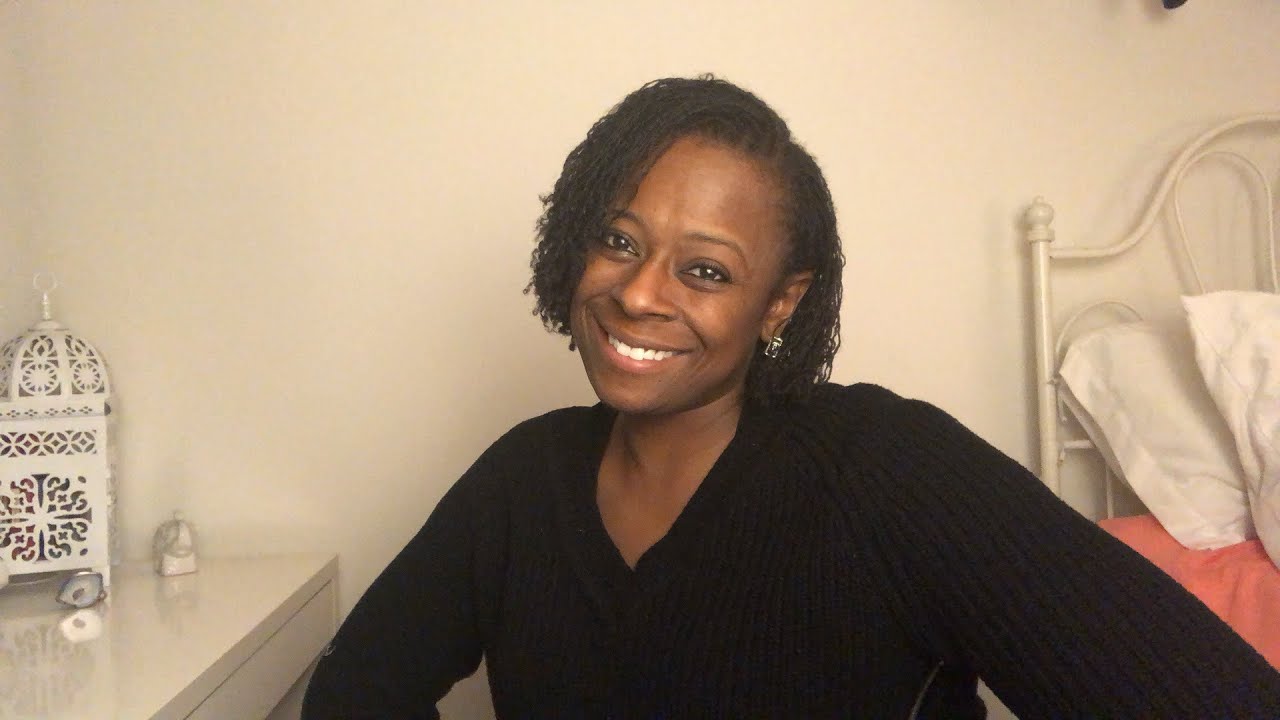 Dr Shonna Etienne breaks down the message and takeaways from Lena Waithe’s film Queen & Slim, an idea given to her and was co-produced by James Frey who you may remember was caught lying about his book “A Million Little Pieces” that was cosigned by Oprah’s bookclub. After putting Frey on blast about lying in order to save face, Oprah later moonwalked telling Frey she owed him an apology. Etienne questions whether this film is an attempt to redeem Frey by using a black woman and the hot black issue of the moment, the stereotypical depiction of both Queen & Slim and other black characters and the overall takeaway.