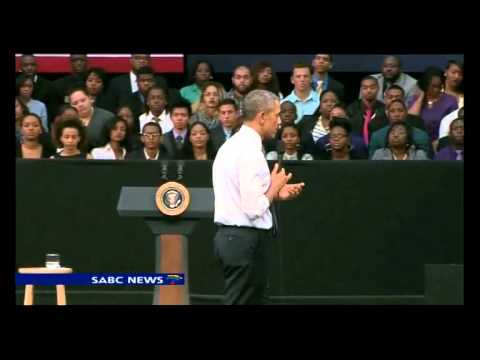 If Trump said this black folks would be livid, but Obama got a pass. Darren Wilson was fired from Jennings before being hired by Ferguson PD. Ferguson has has 5 police chiefs since Darren Wilson murdered Mike Brown. Over 300 officers in the region named in a police brutality lawsuit. 30+ on the Circuit Attorney’s ‘suspect officer list’. One officer on trial for murdering another, white officers shoot black undercover officer, several white officers charged with beating a black under cover officer… the mayor implicated in a cover up, officers at home, drinking and playing russian roulette while they’re supposed to be on duty, spike in officer involved shootings… apparently killing unarmed negros is the one thing they get right.