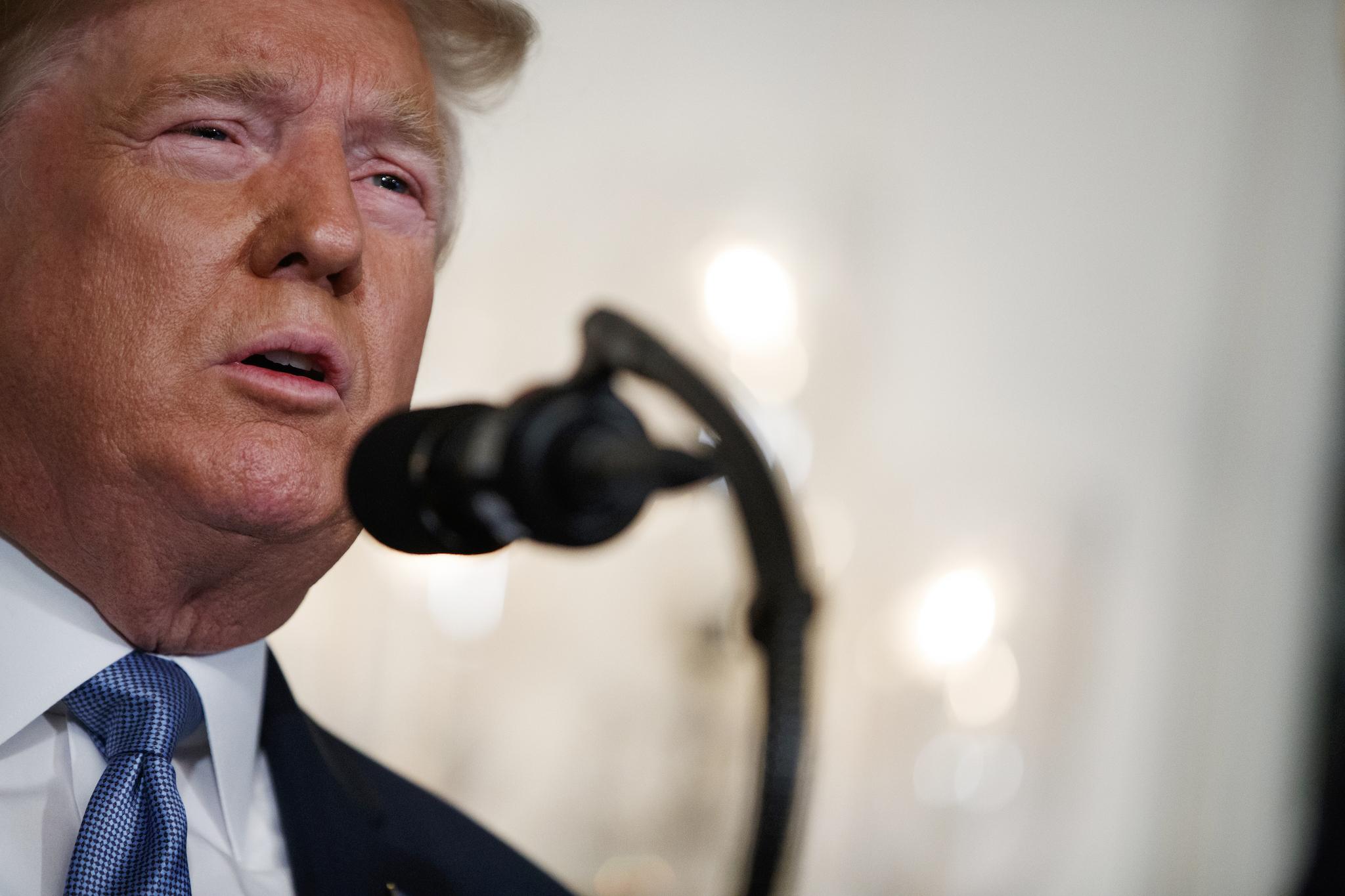 3 mass shootings in as many weeks... What can I say about the last mass shootings that I haven't said or that hasn't been said before? We know who... yet young white males are not being profiled. We know why... and its not mental illness, its a loss of status and standing... not being able to deal with a world that doesn't cater to them, where everything isn't given to them, where they are forced to compete... for jobs, in athletics... for love and can't hack it... That's not mental illness. That's being a loser. They have guns. They lash out, kill and the powers that be coddles/make excuses for them afterwards labeling them mentally ill and/or lone wolves. Here's the latest,
Back to Top
Back to Top
Close Sidebar