“Twelve priests on the list worked at St. Louis University High School and several others taught at other St. Louis-area parochial schools.

All were found to have “credible allegations” of sexual abuse made against them, according to the Central and Southern Province and the Western Province of Jesuits.

The religious order on Friday released the lists of more than 150 names of accused priests. The Central and Southern Province, which includes Missouri, published names of 42 men with ties to the province going back to 1955.”

St. Louis is a Catholic city, I don’t believe it’s just 17, 42 for the Central and Southern Province or a lil more than 150 on the entire list. Those numbers are VERY conservative. 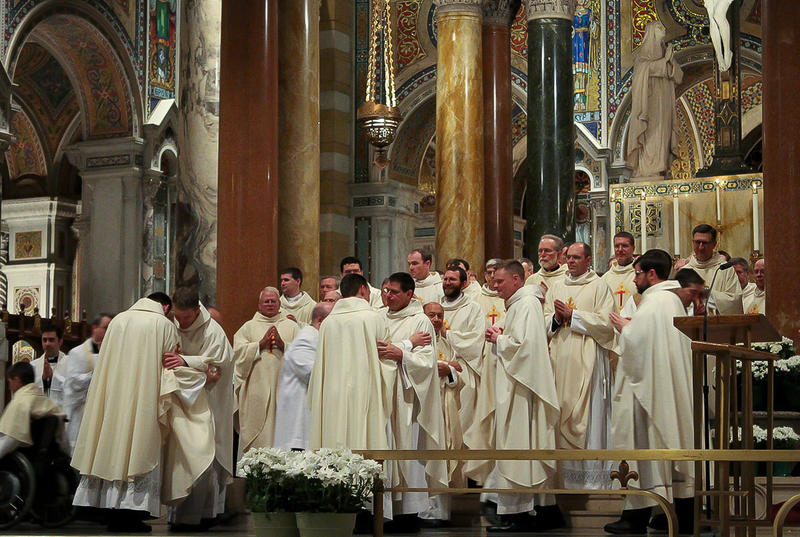 A Catholic order has released the names of dozens of priests once accused of sexual abuse, including 17 who worked in St. Louis-area parochial schools and