November 19, 2018 My Mindspray #REPOST The case that began it all…<br><br>Its been over 100 days since Wesley Bell was elected after running on the murder of Mike Brown, Ferguson uprising and refusal of Bob McCulloch to indict and we’re still waiting for word on whether he will reopen the investigation in to the murder of Mike Brown or launch an investigation into the murder of Darren Seals.<br><br>What I tell y’all about these black faces in high places? When this was Bob McCulloch y’all were ready to burn the city down.

#REPOST The case that began it all...

What I tell y'all about these black faces in high places? When this was Bob McCulloch y'all were ready to burn the city down. 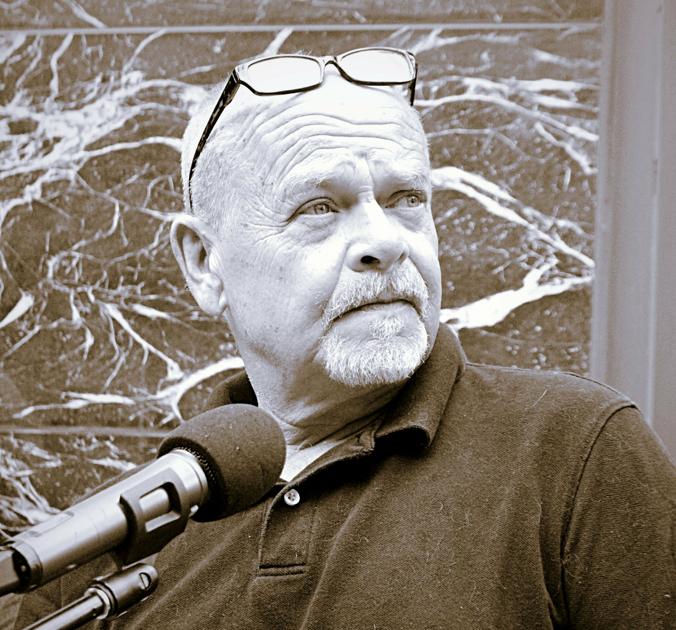 The six .40 caliber slugs Darren Wilson pumped into Michael Brown on Ferguson’s Canfield Drive four years ago killed the 18-year old, sparked a rebellion, and started a white backlash
Back to Top
Back to Top
Close Sidebar