May 22, 2019 My Mindspray “Harris previously held the view that local elected officials should continue investigating potential criminal cases against police officers.” <br><br>She late. And too little too late.

She late. And too little too late. 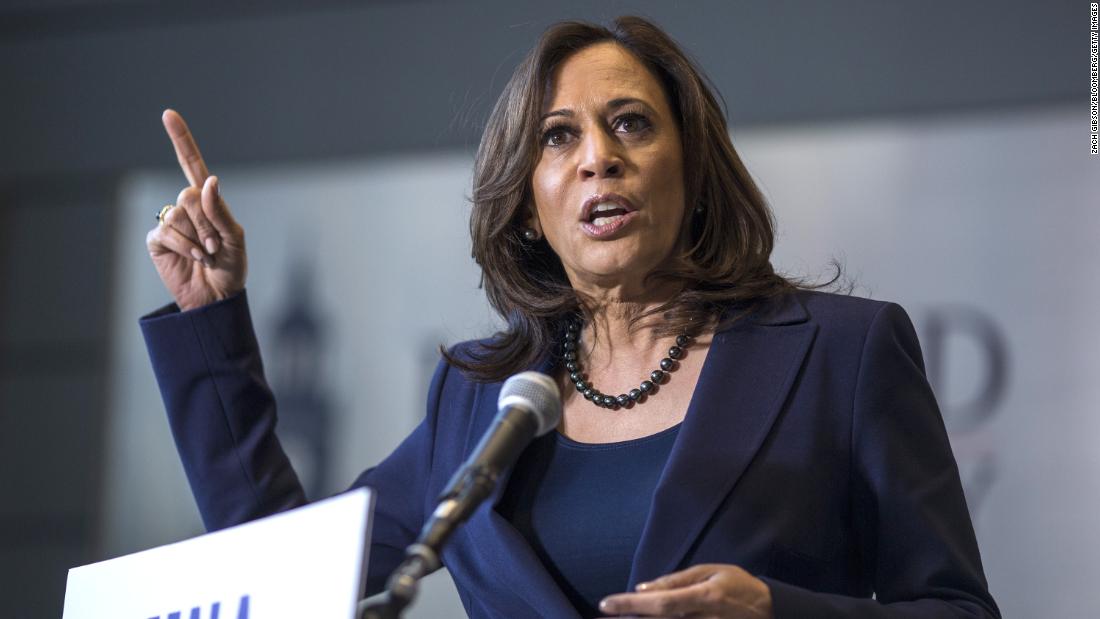 2020 Democratic presidential candidate Kamala Harris now says she believes that cases of fatal police shootings and alleged police brutality should be handled by an independent investigator — a change in her stance on the issue.