Both sides of the issue. 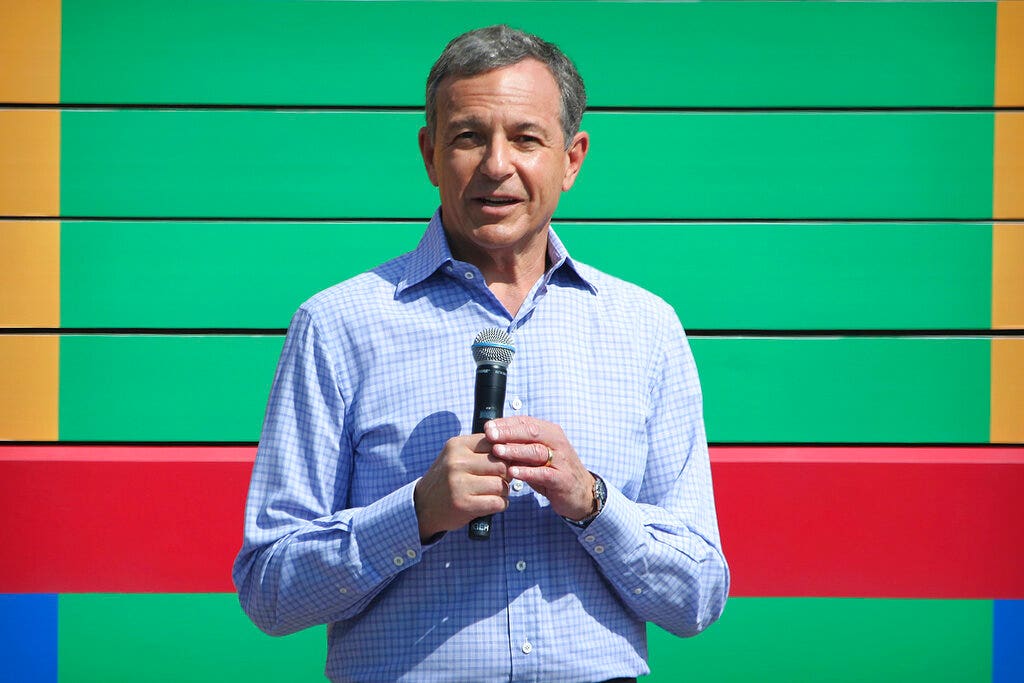 Disney CEO Bob Iger on Wednesday said that filming in Georgia would be “very difficult” if the state’s controversial abortion bill goes into effect next year.
Back to Top
Back to Top
Close Sidebar