#REPOST
“Bundy warned that with the rise of Black Power the United States was imperiled by a “true social revolution at home,” requiring a response at the “level of effort . . . we now make as a nation in Vietnam.” Taking on this national threat, he argued, would require embracing liberal reform — exemplified by the Ford Foundation — to “right these ancient wrongs, and . . . by peaceful means.” In keeping with previous liberal elites, Bundy sought to manage the periodic threat to the nation caused by the American “dilemma” of racial inequality.

This program intersected with the black activism of the time in many ways, including its advocacy of racial separatism, black economic development, cultural revitalization, and strong black leadership. Even more disarming for its Black Power grantees, the Ford Foundation used the language of colonialism to describe African-Americans’ position and suggested that its grants program for black Americans was one of decolonization.
— the foundation looked to black behavioral pathology, rather than structural racism, as the primary source of racial inequality.”

The Perils of Liberal Philanthropy 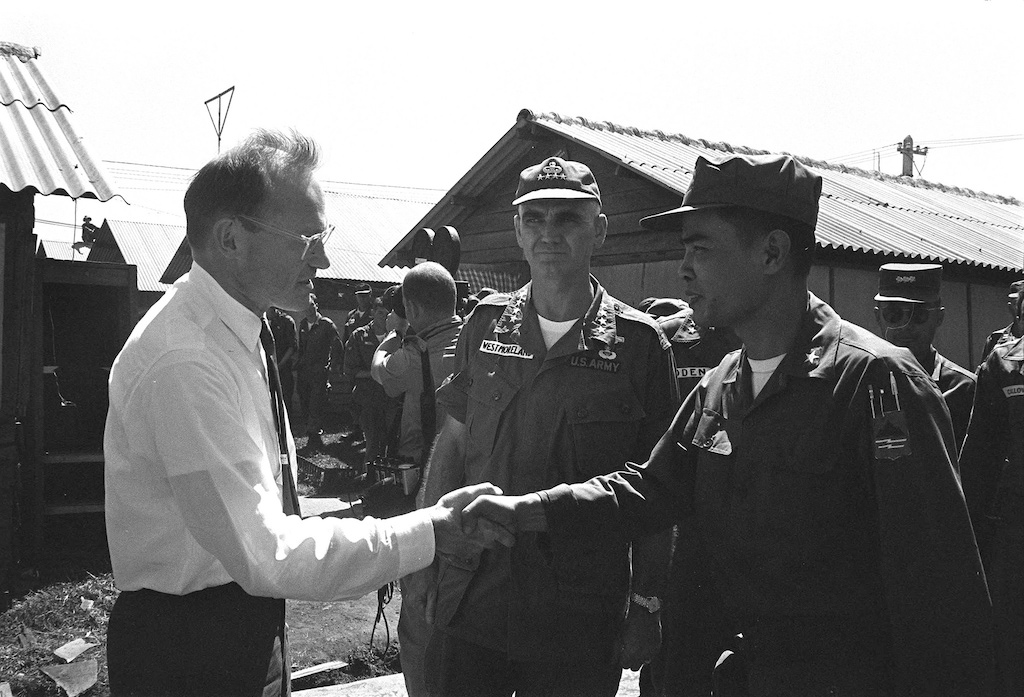 The Movement for Black Lives has started turning to foundations for funding. But the history of the Black Power movement offers a cautionary tale about the warping effects of liberal philanthropy’s soft power.