#REPOST Black police officers the voice of reason? They at least acknowledged the wrongdoing, something black leaders fail to do in their defense. They don’t make excuses and most important they address the fact that “low level, mostly minority and poor offenders no one knows who might have received the same treatment” from Kim Gardner’s office,

From the Ethical Society of Police FB page,

“The indictment of former FBI Agent William Tisaby for providing false statements under oath is disturbing. No Police Officer or anyone in the Criminal Justice System should get a reprieve from that. Officers and anyone in this field that does that should be held accountable for our actions.

The concern being missed in this is for those low level, mostly minority and poor offenders no one knows who might have received the same treatment. None of us in the Criminal Justice System should be providing false statements under oath.

Lastly, we won’t deny the actions of Tisaby and the CAO are very concerning, but some of those cheering for the demise of the CAO (Jeff Roorda) are rooting for her failure because of her race and gender as well.” – ESOP

That last part tho… quit being emotional, get out your feelings and crying about what Roorda and his ilk are cheering for, that doesn’t excuse what Kim Gardner did, her actions gave them something to root for. Of course they’re gonna cheer for her failure, she’s given them plenty to cheer for. 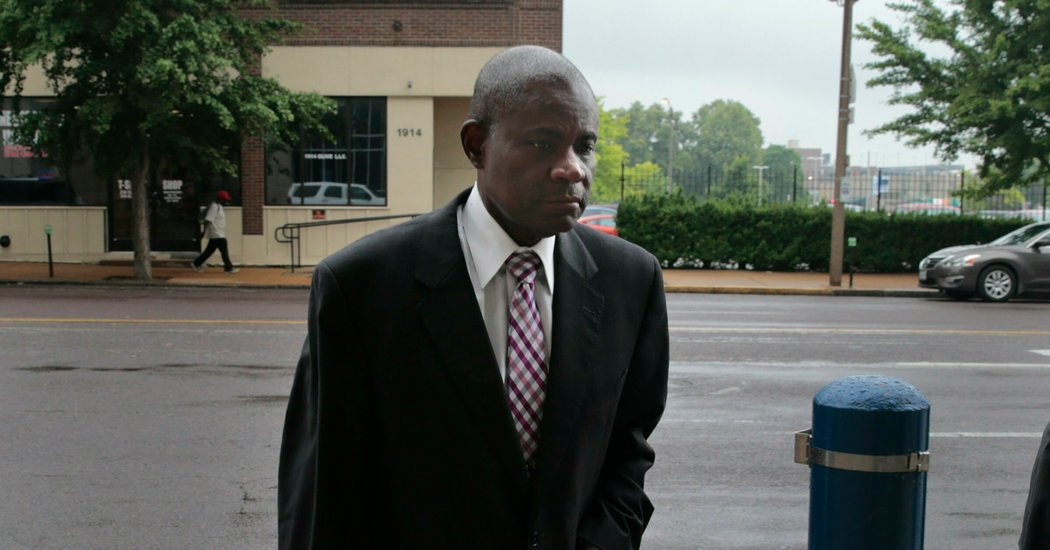 The agent was hired to help investigate accusations against the former governor of Missouri. He is charged with perjury and tampering with evidence in the case.