Memphis protesters hurl bricks and rocks at police, wounding 24 officers in outcry over a man’s death 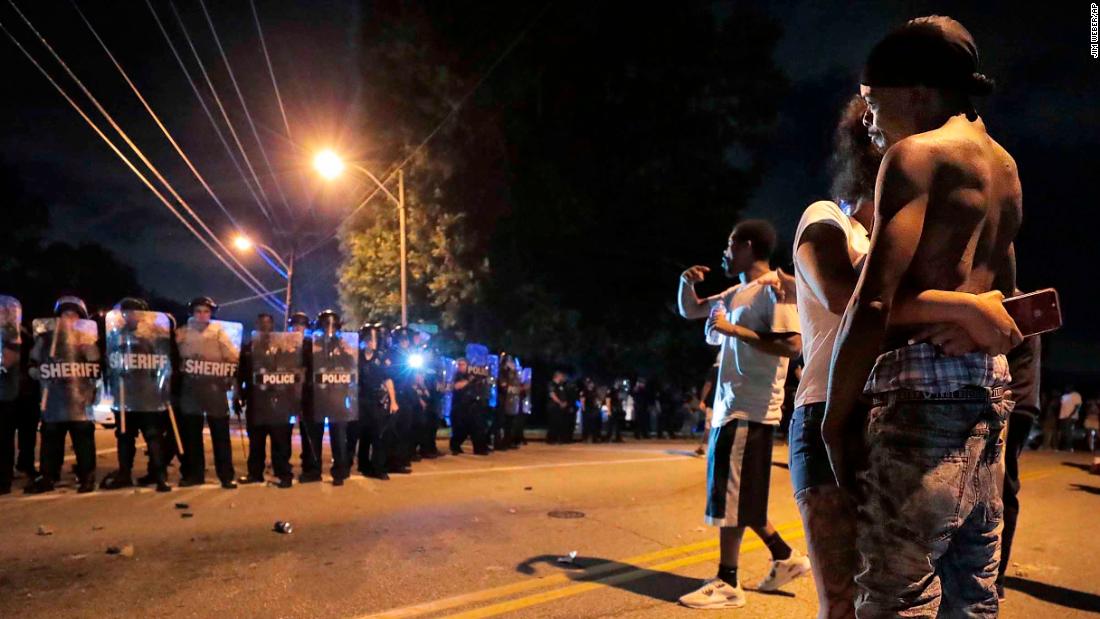 What started as a protest over the death of a Memphis man devolved into chaos Wednesday night after demonstrators threw bricks at police and vandalized squad cars, officials said.